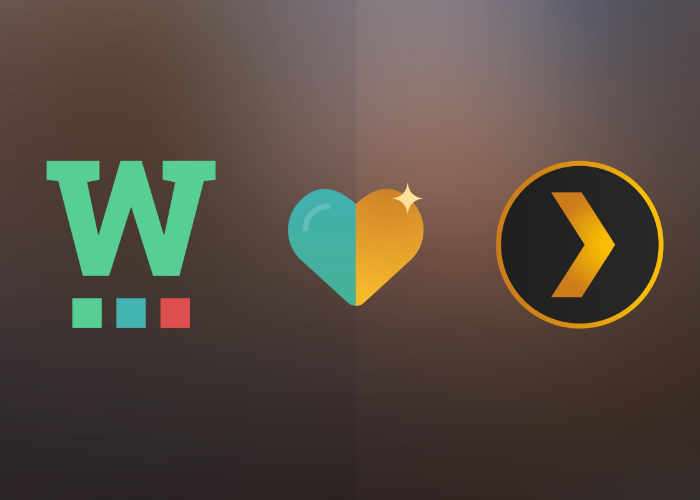 Plex has this week announced they have acquired the streaming new service Watchup to bring its content to the Plex media centre applications making it easy to catch up on the latest news from all your mobile and home streaming devices.

Terms of the acquisition have not been disclosed, but today’s press release explains that the acquisition is an important milestone in the development of Plex and the way it brings content to users across all devices.

Watchup is reinventing the way people consume news with a personalized and trusted user experience that aggregates hundreds of the world’s most reputable news sources. Customers can easily build their own personalized newscasts from local, national, and international news sources based on individual tastes and preferences.

“As a former journalist turned Knight journalism fellow at Stanford University, I started Watchup to bring the power of video journalism to over-the-top streaming devices so citizens can become better informed,” said Adriano Farano, founder and CEO of Watchup. “By joining Plex, we are accelerating the pace of this transition in partnership with many of the most trusted news organizations. Together with the unparalleled streaming device footprint of Plex, we can reinvent the video news experience for today’s news viewers.”

Watchup’s more than 150 publisher partners include CBS, CNN, Vox, Euronews, and Hearst Television, as well as publishers that have invested directly in the company, such as Tribune Media, McClatchy and Turner Broadcasting. A number of prominent news veterans have also invested in the company, including Ned Lamont, founder of Campus Televideo, as well as NextNews Ventures partners Gordon Crovitz, Jim Friedlich and Craig Forman, who are also former Wall Street Journal executives. (Forman has recently been appointed CEO of McClatchy.)‎

“At McClatchy we have always prided ourselves on being an independent, trustworthy news provider that is not afraid to innovate and change with the times,” said Andy Pergam, Vice President, Video and New Ventures for McClatchy. “We believe in the premise of Watchup and have worked with them for years. We see Plex as the way forward for delivering on the promise of serving trusted, reliable news and content through a platform that makes it easy to access by the consumer.”