If you are looking forward to watching the Mars Rover “Curiosity” touching down on Mars this weekend, you might be pleased to learn that you can watch the Mars landing on your Xbox 360 console.

Major Nelson has published a post to remind you to keep an eye out for the special Mars Rover section that will appear on your Xbox 360 dashboard main page for the Mars Rover. 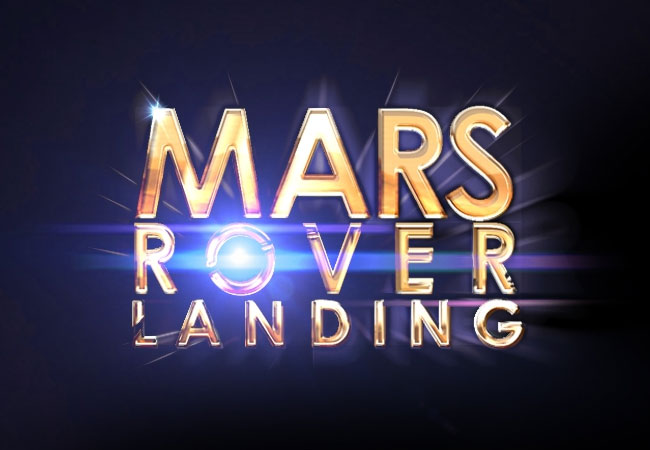 Providing you with access to quizzes and information about the Mars “Curiosity” Rover, and the engineering feats have been conquered to launch the Mars Rover and hopefully successfully landed it on the surface of Mars.

Major Nelson has also provided a handy timer on their website counting down to the landing time, and don’t forget you can also enjoyed playing the Kinect Mars Rover landing simulated game, while you wait to get you in the mood.