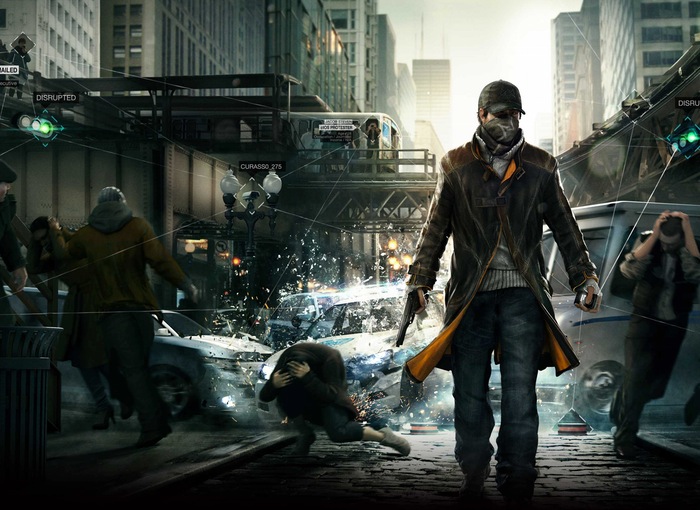 Gamers wondering what the new Watch Dogs max settings gameplay looks like might enjoy this new seven minute demonstration of the new PC version of the game played at 1440p and then recorded at 1080p using Nvidia Shadowplay.

The Watch Dogs max settings gameplay video has been created by the PC Gamer crew and provides you with a good idea of how the graphics will look within Watch Dogs if you’re PC gaming rig has the power available to run it on maximum settings.

The Watch Dogs game has been a huge success for Ubisoft, who has seen the game sell over 4 million copies in just one week after launch. Setting new first day sale records for any game that has been published by Ubisoft in the past. Creative director Jonathan Morin explained :

“I once said that the buzz around Watch Dogs was driven by the incredible passion of our early fans,” – Today we broke the record for the biggest first day sales in Ubisoft history. I can never say it enough: thank you everyone! We love you all for your passion and your creativity.”