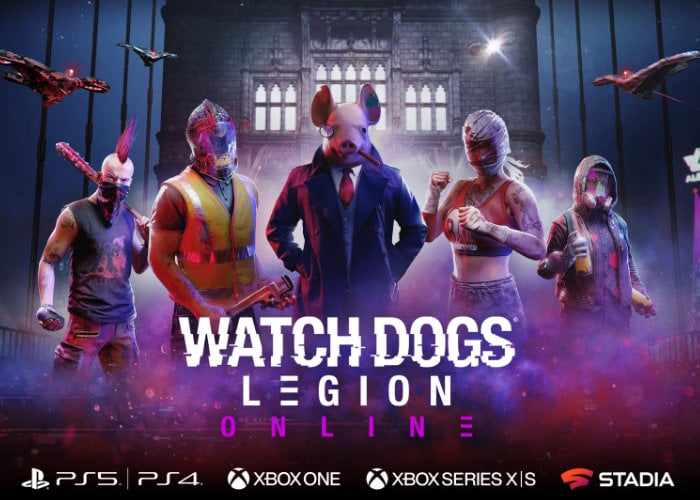 As expected the Watch Dogs Legion Online Mode has launched this week on PlayStation, Xbox, PC and Stadia. The free update includes a four-player Tactical Op, consisting of five connected missions. Check out the video below to learn more about what you can expect from the Watch Dogs Legion multiplayer online mode.

“Watch Dogs: Legion launches its free Online mode on March 9, giving players the chance to race their friends through the streets of London, take on a variety of intense new cooperative mission types and challenges, or team a dancer up with a beatboxer by the Tower Bridge for an impromptu riverside performance.”

“It is time to take back London, and anyone you see in this iconic city can be recruited to your resistance. Corrupt opportunists have taken over and it’s up to you to build a resistance to give the city back to the people. With an entire population of potential recruits and the city’s technology at your fingertips, you’ll need to hack, infiltrate, and fight your way to liberate London. Welcome to the Resistance.”