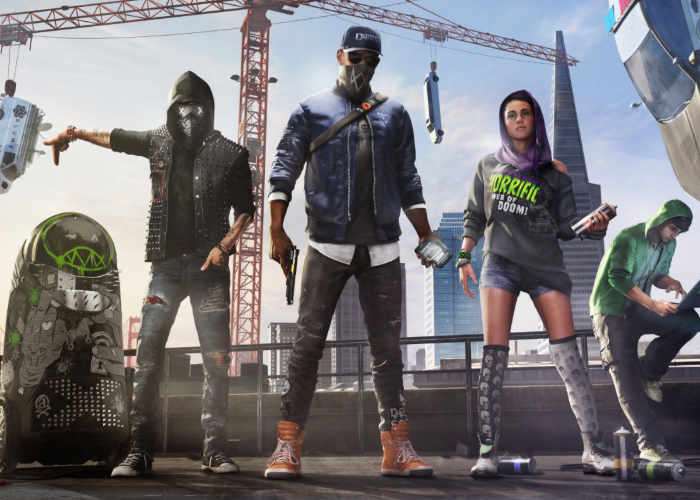 Microsoft has today announced the availability of a Watch Dogs 1 and Watch Dogs 2 bundle for the Xbox One which is available as both a Standard and Gold Edition.

Allowing you to enjoy both games in the series at a reduced price back to back and on the latest generation Xbox One games console. Take out a 30 minute gameplay trailer below.

Play as Marcus Holloway, a brilliant young hacker living in the birthplace of the tech revolution, the San Francisco Bay Area. Team up with Dedsec, a notorious group of hackers, to execute the biggest hack in history; take down ctOS 2.0, an invasive operating system being used by criminal masterminds to monitor and manipulate citizens on a massive scale.