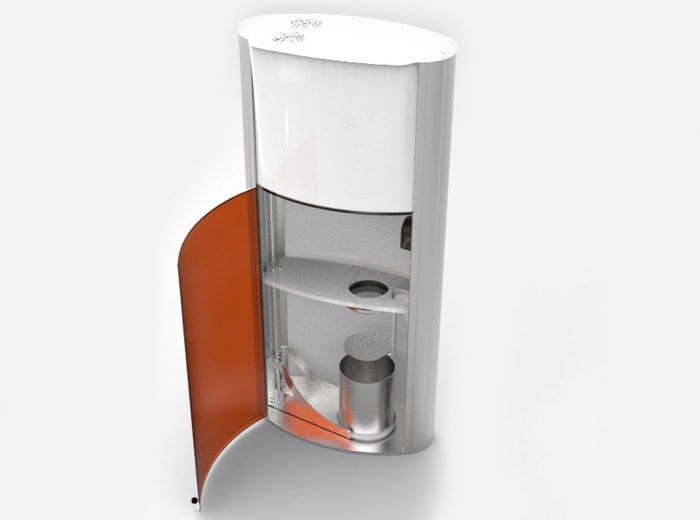 WASP the creators of the world’s largest 3D printer the Big Delta, that has been designed to create emergency housing, have today announced the launch of a new more compact desktop WASP TOP DLP 3D Printer.

The new DLP 3D printer will be released into the public domain for non-commercial use and has been created to provide a low-cost 3D printer that is capable of printing layer resolutions of .08 mm.

The part’s adhesion to the silicon layer is also an issue. In spite of the silicon’s anti-adherence properties, the part tends to remain attached due to the suction effect. With use the vat become more opaque and consumed, thus attaching to the print and causing a higher percentage of print failures, as the print attaches to the projection plane and not to the print plate. Low quality 3D printers can have failure rates as high as 50%.

The WASP TOP DLP 3D Printer will be made available in the coming months and will be showcased at the upcoming Rome Maker Faire taking place from October 16th to 18th 2015. As more details are announced regards pricing and availability we will keep you updated as always.