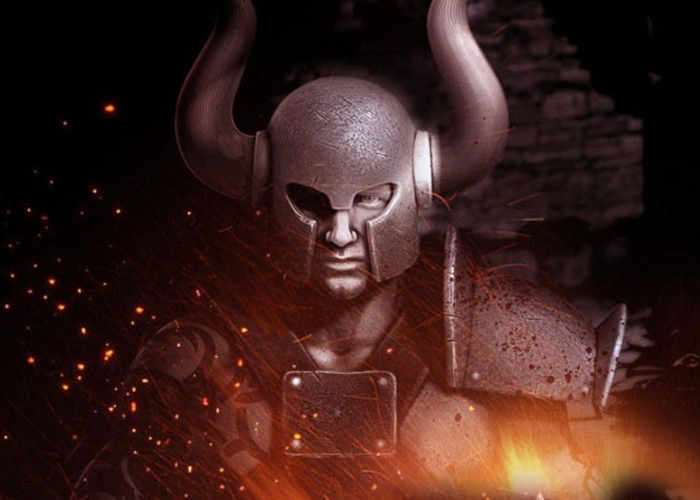 Warhammer fans will be pleased to know that the new Warhammer Quest Xbox One game is now available to preorder and download in anticipation of its imminent launch in a few days time on February 24th.

Originally launched on the PC, Xbox 360 and mobile devices the Warhammer Quest game provides a top-down dungeon crawl experience during which you can equip your characters with a variety of different weapons, spells and equipment.

Based on the classic tabletop game, Warhammer Quest is an addictive mix of role-playing and strategy. Lead your group of brave adventurers through the perilous dungeons of the Warhammer World in the search for wealth and glory! Level up your party of heroes. Loot weapons, armour and mysterious artefacts from fallen enemies. Crush Orcs, Goblins, Trolls and more ferocious enemies! What perils lurk in the darkness? Only the mightiest warriors will survive.

Jump over to the official Xbox online store for more details and to purchase ready for its launch next week on February 24th, 2017.