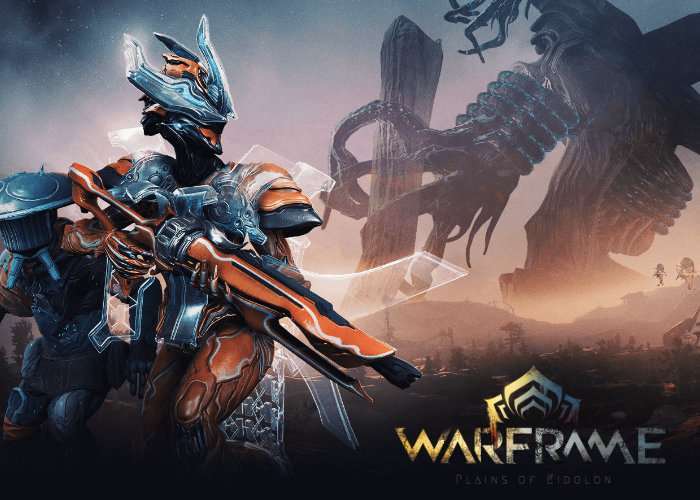 A new character has been unveiled this week for the Warframe Plains of Eidolon game, with the release of the new Gara trailer. In Plains of Eidolon you will set foot in a Landscape larger than anything you’ve seen in Warframe

Allowing you to freely explore the world on your own terms, as well as fight and fly in new and exciting ways. Check out the latest trailer below to learn more about the latest update to Warframe.

This is Gara, the unbreakable warrior. Manipulator of glass, she fractures the resolve of her enemies. The 34th Warframe is coming to Xbox One later this year! Welcome to the Plains of Eidolon. Sentients once fought on this battleground in an attempt to destroy a massive Orokin Tower that the Ostrons now call home. The Sentients’ defeat is forever immortalized in the ancient graveyard that litters the Landscape. Time in the Plains cycles the same for all Tenno. For every 100 minutes of beautiful sunshine, there are 50 minutes of haunted night.

When night falls on the Plains, towering Spectral Sentients known as Eidolons ascend from the waters and wander in search of all they’ve lost. Small, deadly Sentient drones appear throughout the Plains to protect the Eidolons. Many Grineer will retreat to their camps in fear of the Eidolons and attempt to wait out the night.

For more information on the Warframe Plains of Eidolon and the new character that will be arriving before the end of 2017 jump over to the official Warframe website by following the link below.