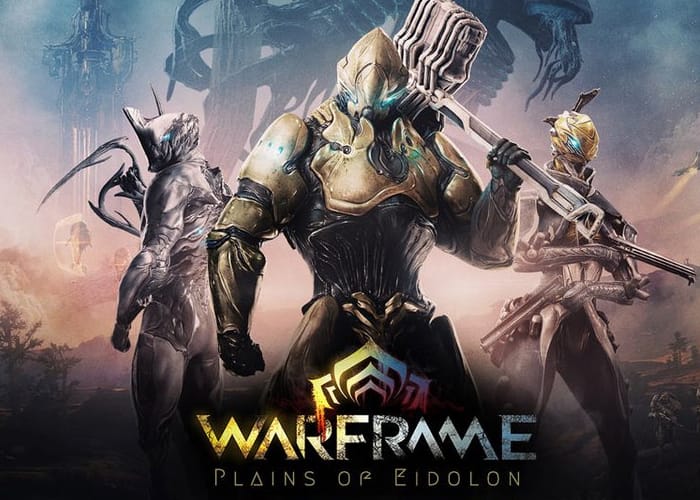 Warframe developers and publishers Digital Extremes have this week announced the free-to-play cooperative third-person shooter will soon be launching on the Nintendo Switch. Although no official Warframe Switch launch date has been confirmed as yet. Check out the teaser announcement trailer below to learn more about the launch of the game which is already available to play on Windows, PlayStation 4 and Xbox One consoles.

“The hit cooperative, sci-fi action game, Warframe, is coming to the Nintendo Switch system! They were called Tenno. Warriors of blade and gun – masters of the Warframe armor. Those that survived the Old War were left drifting among the ruins. Now they are needed once more. “

“In Warframe, players control the members of the Tenno, a race of ancient warriors who have awoken from centuries of cryosleep to find themselves at war with the Grineer, a matriarchal race of militarized and deteriorated human clones built upon metal, blood, and war; the Corpus, a mega-corporation with advanced robotics and laser technology built upon profit; the Infested, disfigured victims of the Technocyte virus, a reference to Dark Sector; and later the Sentients, an alien force of mechanical beings returning from the Tau system after being driven back centuries ago. To fight back, the Tenno use remotely controlled biomechanical suits to channel their unique abilities – the eponymous Warframes.”