Gaijin Entertainment has this week released a new cinematic trailer for its War Thunder game that is currently in development, providing you with a glimpse of the atmosphere that the game hopes to bestow upon players.

War Thunder is a free-to-play MMO combat flight simulator that is set to launch later this years on November 15th, in the US and November 29th throughout Europe. 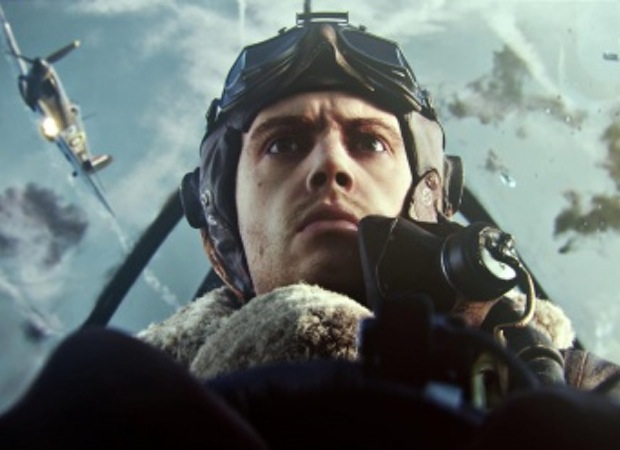 War Thunder battles games consist of two teams of players allowing up to 32 people to battle it out using planes of different nations with close levels with war machines of the same type possible during gameplay.

The new trailer created by Gaijin Entertainment called War Thunder Heroes has been created to show their vision of the game, where host of aircrafts, ground vehicles and naval forces are locked in a full-scale global conflict over WW2 theaters of war.