Fatshark and Paradox have just unveiled the first gameplay trailer for the new War Of the Roses game currently being developed by the two companies. War Of the Roses is like a first person shooter but based in the civil war era of 15th century England.

During which two rival branches of the Royal House of Plantagenet: House of Lancaster and House of York battled it out. Watch the video after the jump to see the first glimpse of the what you can expect from the gameplay. 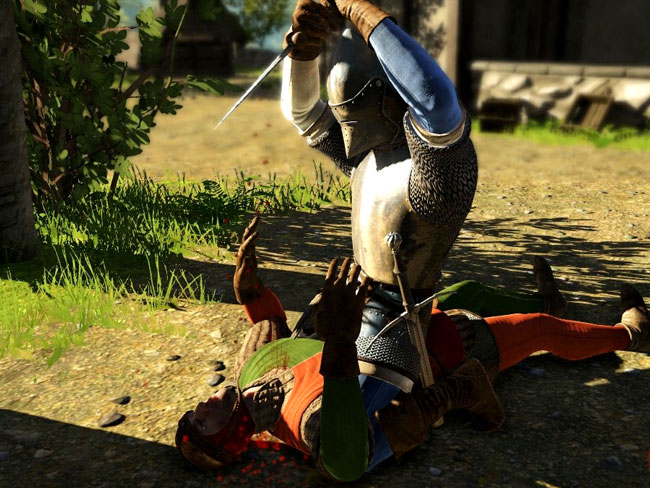 War Of the Roses is expected to be launched on PC later this year. Fatshark and Paradox explain a little more about their new game and its environment.

“The driving focus of the game is creating a multiplayer game with the same accessibility as the best competitive shooters currently out there, but in a medieval setting with a primary emphasis on melee combat.