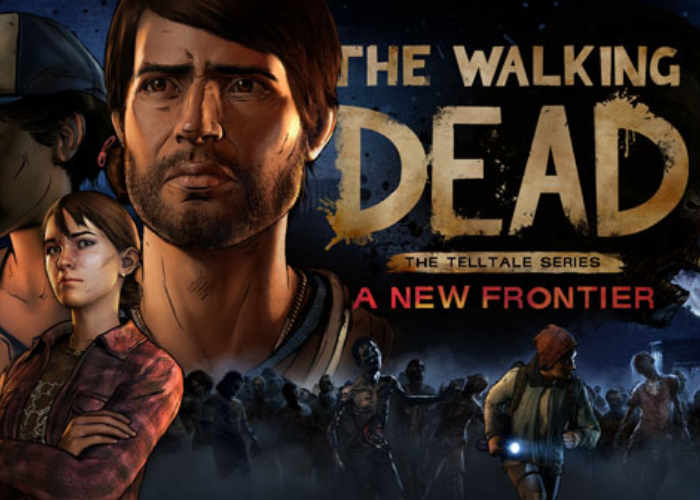 Telltale Games has today released more details about its new Walking Dead : A New Frontier series as well as releasing a new launch teaser trailer to whet your appetite for the new content and direction the story will take.

In this first look at The Walking Dead – A New Frontier, we meet Javier. We witness how the beginning of the zombie plague affected him and his family before we move forward in time to years later, where he encounters a very familiar face…

When family is all you have left… how far will you go to protect it? Years after society was ripped apart by undead hands, pockets of civilization emerge from the chaos. But at what cost? Can the living be trusted on this new frontier?