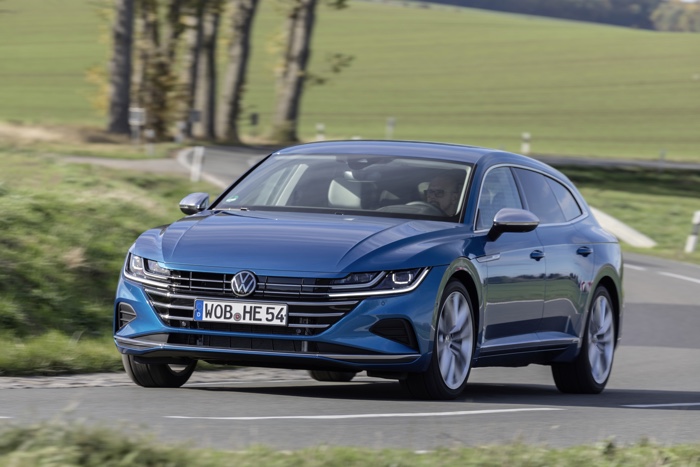 The new plug-in hybrid versions of the Volkswagen Arteon and Arteon Shooting Brake have launched in Europe.

The electric ranges of both Volkswagens are ideally tailored to the typical usage habits of the modern driver. Taking Germany as an example: according to a study
published by the Federal Ministry of Transport and Digital Infrastructure, 95 percent of all daily car journeys are shorter than 50 kilometres. As such, the majority of trips in Europe’s most populated country could be completed using the electric drive in the Arteon eHybrid and Arteon Shooting Brake eHybrid.

You can find out more details about the new VW Arteon and Arteon Shooting Brake plug-in hybrid cars over at VW at the link below.