The new Vuzix M100 Smart Glasses which have been designed along the lines of Google’s Project Glass wearable computer system, and were announced after Google revealed its new concept, might beat Google to market with its version of a wearable computers system equipped with a heads up display in front of your eye.

Both Google and Vuzix Corporation are still developing their wearable computer systems, but Vuzix has announced that they hope to launch their new eyewear in the second half of this year. 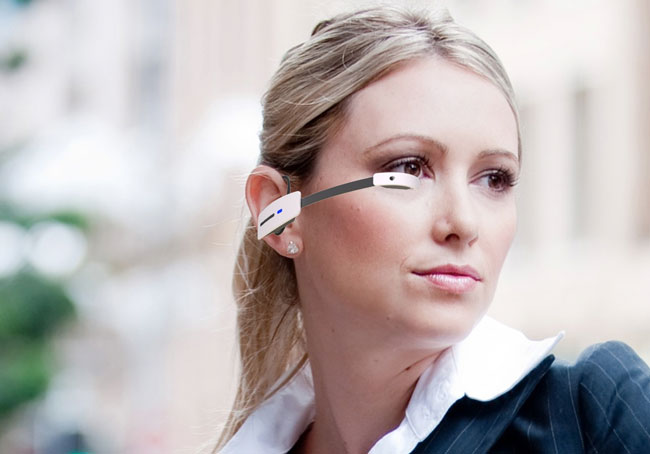 The Vuzix M100 Smart Glasses are equipped with a colour display sporting a 16:9 aspect ratio, a 16-degree field of view, and about 2000 nits of brightness, and will run Google’s Android 4.0 Ice Cream Sandwich (ICS) operating system.

All powered by a 1GHz OMAP4430 processor, supported by 1GB of RAM, with 4GB of flash storage, which is expandable using the included microSD slot. The M100 Smart Glasses have been designed to communicate with either iOS or Android devices and can be worn in multiple ways, including over-the-head or over either eye. 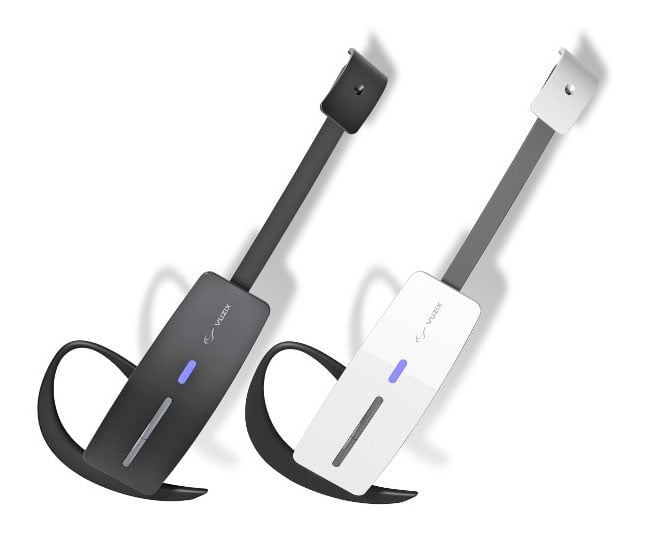