Vuzix has today taken the wraps off its new Google Glasses style wearable Android computer, in the form of the new Vuzix Smart Glasses M100, which is equipped with 3-axis head tracker, gyroscope, GPS, and a digital compass.

The new Vuzix Smart Glasses M100 are expected to officially launch in early 2013, and will be supplied running a custom version of Google’s Android 4.0 Ice Cream Sandwich (ICS) operating system. 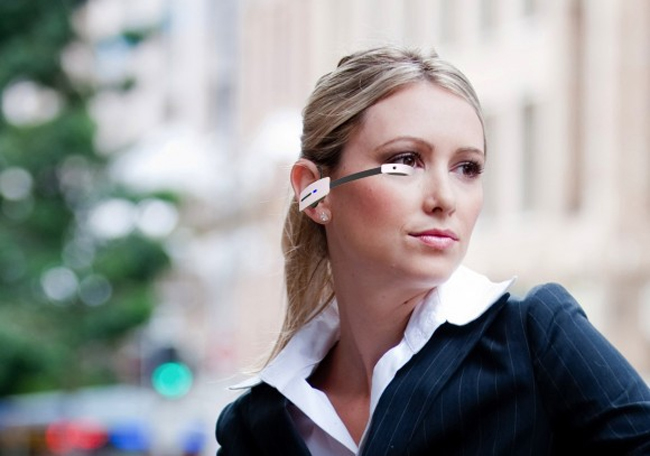 The Vuzix M100 is equipped with a WQVGA resolution display with a 16:9 widescreen aspect ratio,that provides the users with the impression of a 4 inch smartphone screen in front of their right eye, viewed from a distance of 14 inches, and is powered by a 1GHz OMAP4430 processor supported by 1GB of RAM with WiFi b/g/n and Bluetooth connectivity.

Other features of the Vuzix M100 include a camera capable of recording video and images at a resolution of 1280 x 720, which can be saved to the devices internal 8GB memory card. As well as the enabling the wearer to use visual navigation systems, web browsing, SMS message, hands-free calling and photography.

Unfortunately no information on pricing or worldwide availability has been released as yet for the new Android Vuzix M100, but as soon as information comes to light we will keep you updated as always. 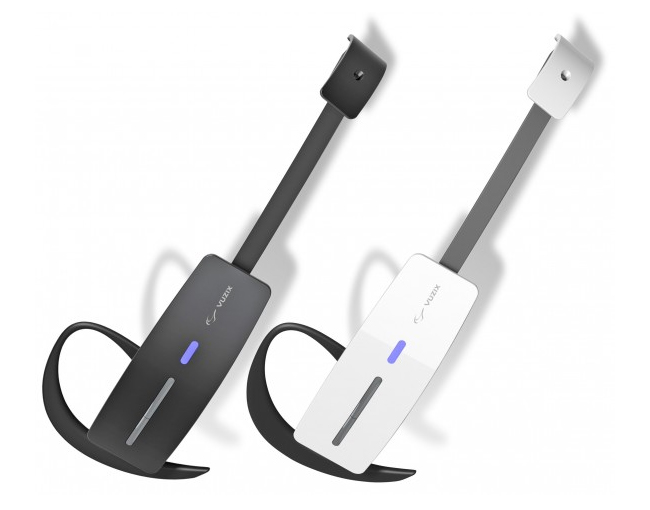