According to a source that claims to be close to the matter, Walmart will expand its Vudu video streaming service outside the US. The source claims that the service will first expand to Mexico this coming June. 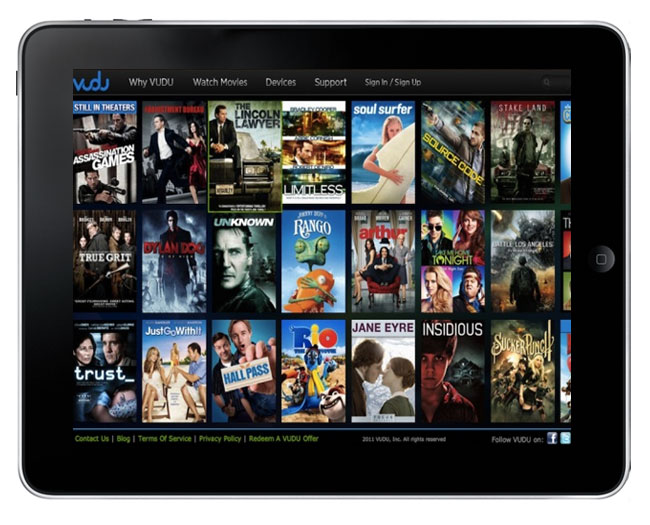 Later this year the source claims Vudu will expand to other countries in Latin America. It makes sense that Mexico and Latin America would be the first place Vudu moves outside the US, because Walmart has a strong retail presence in Latin America.

Walmart has over 5000 stores in 26 countries. The move will increase competition with Netflix, but I don’t think Netflix will see much damage. I tried to use Vudu on a few occasions and its streaming capability is very far from on par with Netflix in my usage.