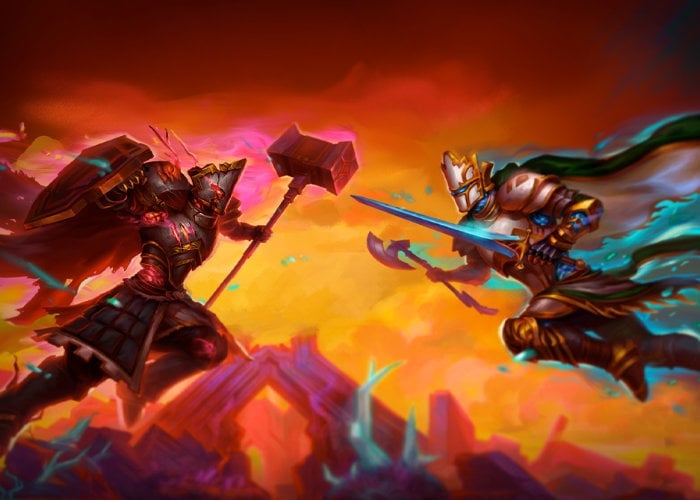 The VR game Until You Fall, currently in Steam Early Access, will be officially launching on PC sometime during the fall of 2020 and will also be available on the PSP are and Oculus Quest platforms, its developers have confirmed this week. Check out the teaser trailer for Until You Fall, the virtual reality sword-fighting game by Schell Games.

– Intense physical gameplay – stay active to stay alive.
– Driving synthwave soundtrack keeps you moving in and out of the game; get the OST for free on Steam
– Encounter a cadre of corrupted monstrosities, each requiring different strategies to defeat.
– Fight through a variety of gorgeous, neon-tinged locales.
– Equip and empower a selection of unique weapons to choose how you do battle.
– Each run features randomized rewards, powerups, enemy configurations, and rooms – no two runs are quite the same.
– Customizable comfort options to help you move and battle comfortably in VR. 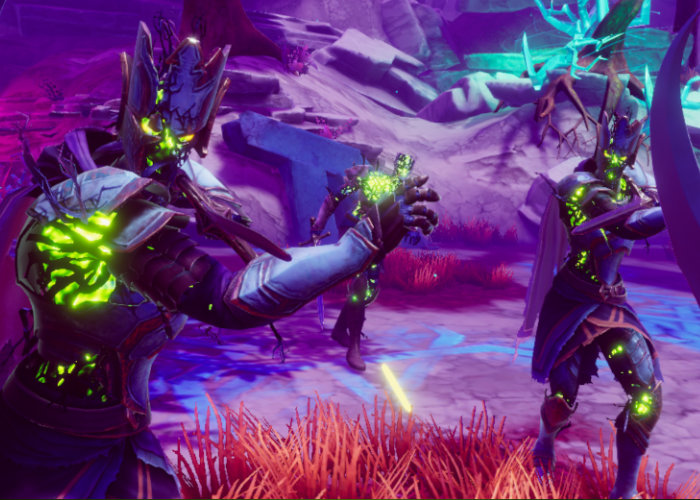 “Rokar has fallen. A Champion is needed. Will you answer the call? You are a powerful warrior and with help from a mysterious Runesmith, you will take back your homeland from strong and twisted creatures. Fight, earn Aether, fall in battle, and rise again, growing stronger as you go.Fight. Fall. Rise Again.”

“Until You Fall is a virtual reality (VR) sword fighting expe­ri­ence. This visually stunning game fuses mêlée and magic and empowers the player to become the master of their own martial style. Players will battle corrupted humanoids, monstrous creatures, and unknown horrors. Death is inevitable, though win or lose, players will make progress towards the next level.”