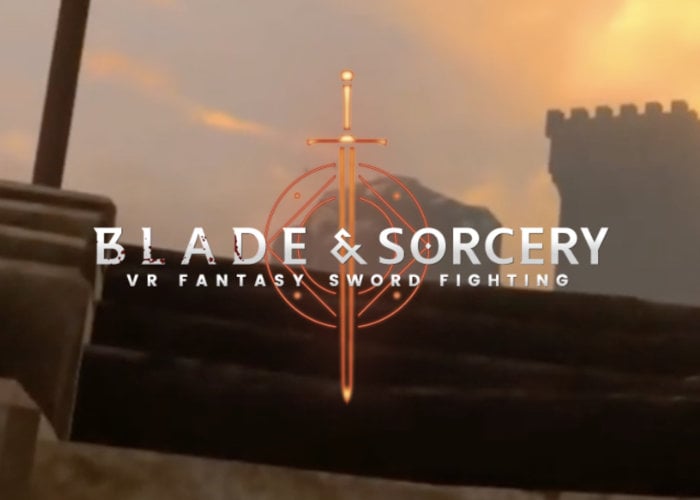 Blade & Sorcery the built-for-VR medieval fantasy sandbox with full physics driven melee, ranged and magic combat currently in Early Access via Steam, will be receiving a huge update early next month in the form of the “Sorcery Update”.

“In Blade & Sorcery, the combat is limited only by your own creativity. Choose your weapon, choose your stance, choose your fighting style; Be the powerful warrior, ranger or sorcerer you always dreamed of becoming!”

The Blade & Sorcery U8 “The Sorcery Update” will be available to Steam and Oculus players on June 4th 2020.

How is the full version planned to differ from the Early Access version?