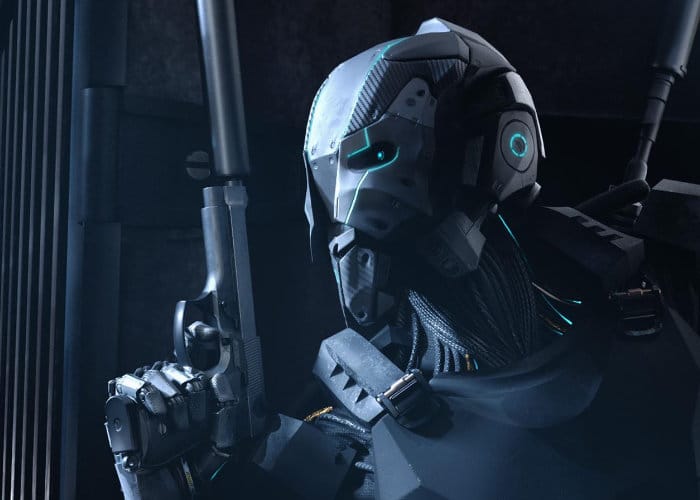 A teaser trailer has been released this week for a new virtual reality stealth game entitled Espire 1, announcing the game will be arriving on both the HTC Vive and Oculus Rift virtual reality platforms during 2019. Created by Tripwire Interactive, developers of the award-winning Killing Floor and Red Orchestra franchises and publishers of Road Redemption for consoles and Maneater for PC Partnered with independent developer Digital Lode to help take the studio’s first title to the masses.

“Designed to deliver the definitive VR stealth experience, Espire 1: VR Operative drafts players as drone operators of the future. Players become “Espire Agents” and use cutting edge Virtual Reality hardware to remote-operate the Espire model 1 from the safety of their “Control Theatre””. Check out the announcement trailer below to learn more.

“The technology behind the “Control Theatre” and the game’s movement system lies at the heart of Espire 1: VR Operative’s gameplay and intuitive VR control system. Any time a player performs any artificial locomotion, the game world shrinks down to the size of a floating tablet, with the Control Theatre visible in the player’s peripheral vision. This “VR within VR” system allows for precise full freedom of movement, maintains immersion, and also eliminates “VR motion sickness” for almost everyone. The Control Theatre is fully customizable to suit the player’s level of comfort, up to fully disabled for those already comfortable moving in VR. Check out this developer diary from Michael Wentworth-Bell, Founder of Digital Lode and Game Director for Espire 1: VR Operative for a closer look at the game’s Control Theatre locomotion system. “