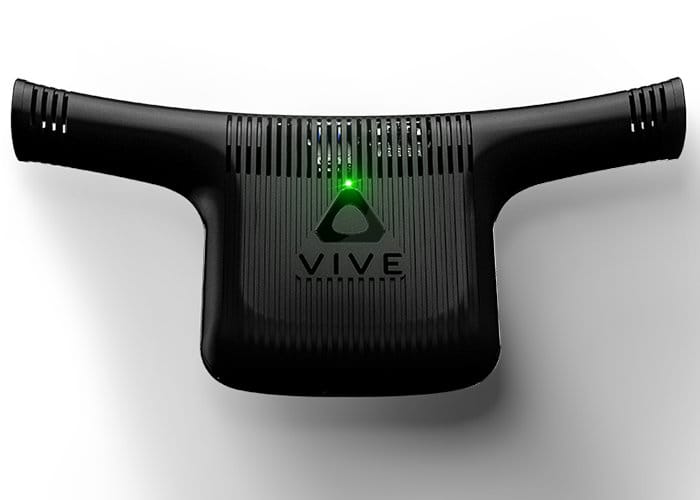 After previously announcing the development and preorders for the HTC Vive VR wireless adapter, HTC have today announced its availability and started shipping out preorders. Priced at $299 Vive Wireless Adapter offers an easy way to wirelessly connect your Vive VR headset to your PC without the need for cables allowing you a more immersive experience. Check out the video below to learn more about the HTC Vive VR wireless adapter.

“Wireless VR grants even deeper immersion into the virtual world as all restrictions fade away. Whether you’re bobbing and weaving in Knockout League, pulling off the perfect backhand in Virtual Sports or dodging enemy fire, the Vive Wireless Adapter will give you the freedom of movement to experience VR at its fullest. “ 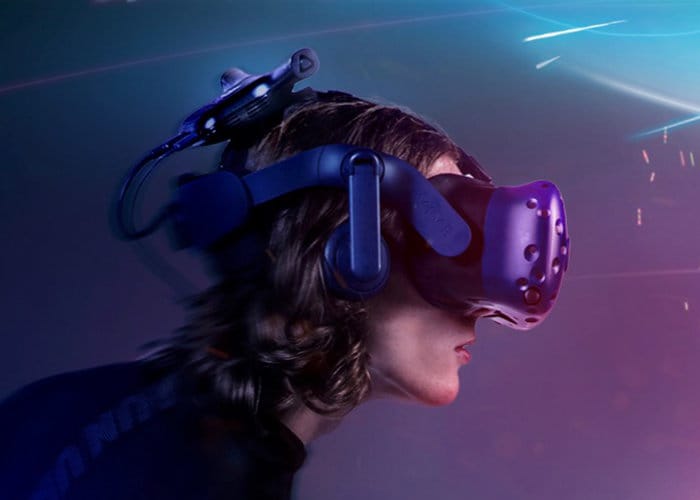 As well as the Vive wireless adapter, HTC has also made available a Vive Pro compatibility pack, which can be purchased separately priced at $60. Every Vive Wireless Adapter purchase includes two months of Viveport Subscription, offering access to 500 titles. “The Vive Wireless Adapter meets the rigorous demands of performance, latency and image quality for premium VR. With hours of battery life, the Vive Wireless Adapter will power VR sessions for over two hours with the included battery.”

For more information and full specifications jump over to the official HTC store by following the link below.