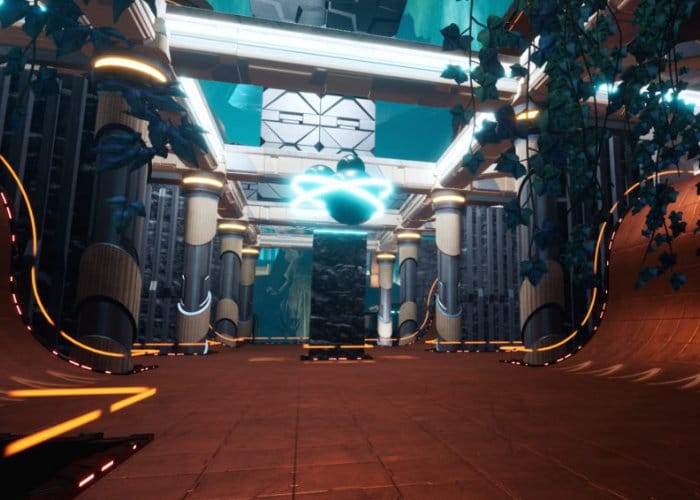 Virtual reality game is looking to learn more about the upcoming new VR shooter Telefrag may be interested in a new teaser trailer released this week. Providing a quick tutorial and preview of what you can expect from the development team at Anshar Studios responsible for the previously released Detached game launched last year.

“Detached is a suspenseful interstellar duel that demands tactics and skill to survive. Separated from your unit you must make smart decisions and race to safety in this visceral exploration of deep space. Strap yourself into your spacesuit for thrilling gameplay designed for VR headsets. Detached is now available on Steam and Oculus.”

The new VR arena shooter was showcased at this year’s Gamescom 2018, to learn more about the new game which will be available to play on Oculus Rift, HTC Vive, OSVR and PSVR. Jump over to the Road To VR website for more details and an overview of what you can expect from the game and its features.