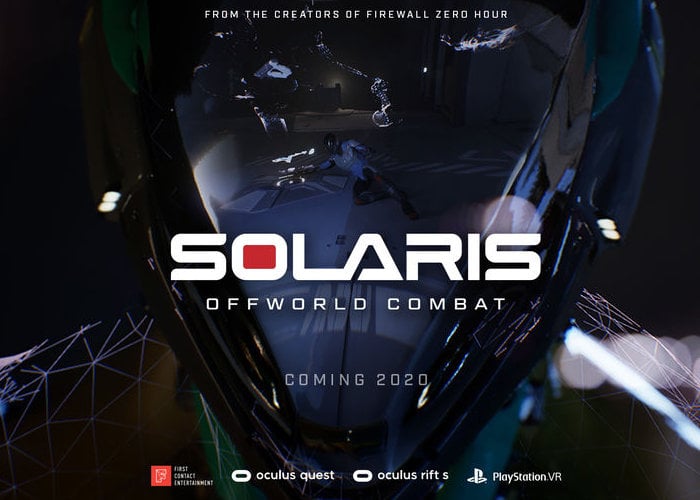 “Our team consists of veteran developers with many years experience on many Major Game titles. We are in a great location, close to the beach near 3rd Street promenade in beautiful Santa Monica, California. Our vision and goal is to always innovate on new technologies such as VR, and to create compelling games and experiences that are fun for all to play. We develop for Sony PSVR, Oculus, and Vive platforms using UE4. If you are interested in working on cutting edge AAA games and pioneering new technologies such as VR with a very experienced team of developers, then this is the place for you.”

As soon as more details on a release date for Solaris Offworld Combat is released by First Contact Entertainment we will keep you up to speed as always. But for now jump over to their official website via the link below for more details on the games currently under development for the Oculus Quest, Oculus Rift S and PlayStation VR platforms.