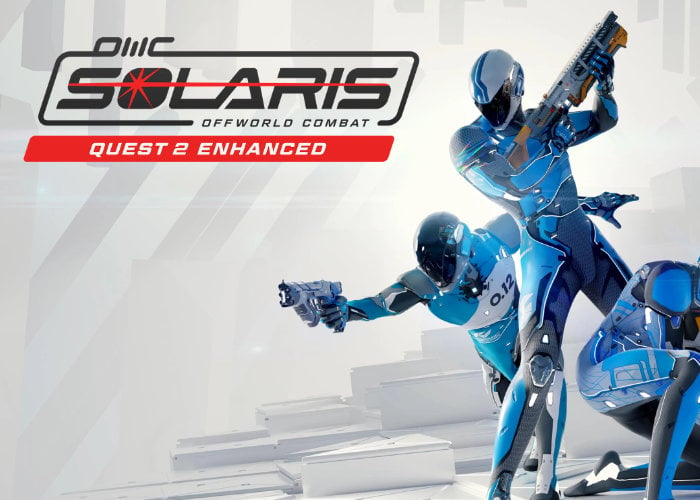 Virtual reality team based shooter Solaris Offworld Combat, will be receiving a new update this week, adding a wealth of new features and content to the game. Including a new map as well as the ability to create a squad, check out the announcement trailer below to learn more.

New additions in the latest update to Solaris Offworld Combat include:

The VR shooter Solaris Offworld Combat base game is now available to purchase priced at $25. 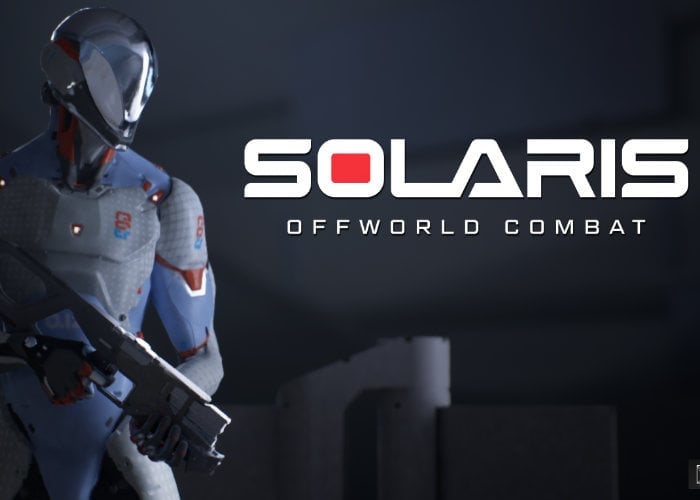 “Step into the role of an Athlon — an elite VR athlete — and put your skills to the test in this futuristic world of high-stakes, fast-paced VR combat. Start each game with your pistol, then run, sprint, and slide your way across the arena — picking up weapons, equipment, and health packs along the way. Work with your team to take over the Control Point and win the match!”