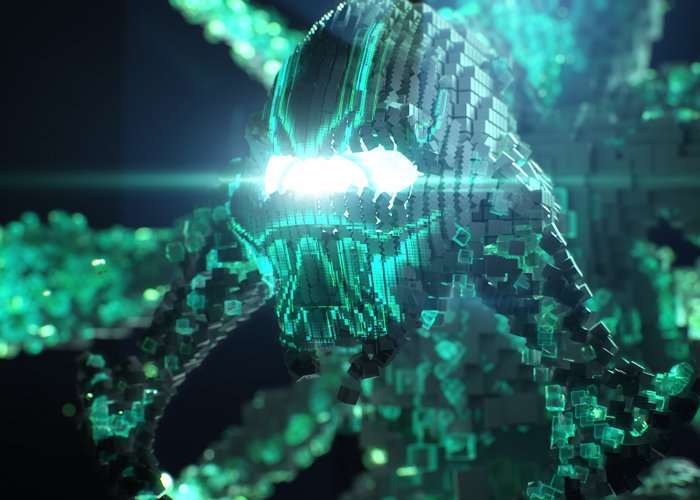 A new virtual reality movie has been unveiled this week which is now available to enjoy for free from the Oculus online application store and has been created for the Oculus Gear VR headset.

The movie is just over 181MB in size and offers “ the first science non-fiction VR film with total immersion”. Check out the YouTube trailer below to learn more about what you can expect from this new VR movie.

The world is powered by technologies which make our lives safer, easier and happier… These technologies are woven into The System — the global cyber-physical backbone of modern life… But the more complex The System becomes, the more vulnerable it is to attacks. Kaspersky Lab presents the first science non-fiction VR film with total immersion into the world we need to protect.We are the masters of HuMachine — a unique approach to fighting the most advanced threats. Join us in the Battle. Save The System.

“Enter the Humachine” is an interactive VR movie. It tells the story of Newbie the Humachine – an artificial intelligence device that was built and trained by humans in order to protect people from cyberthreats. You will start the movie as a member of an excursion to the Kaspersky Research and Development Lab –where the most proven and intelligent protection technologies are being developed. Suddenly, a sophisticated cyberthreat actor attacks your excursion capsule and the world goes dark…