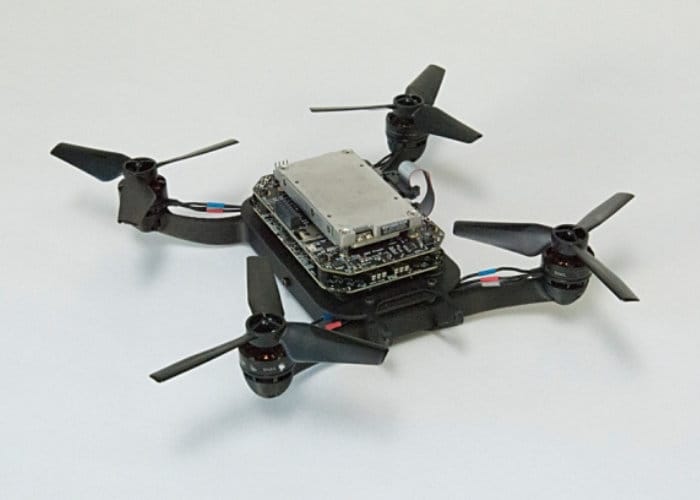 Anyone who would like to learn how to fly a drone or teacher drones how to fly correctly autonomously may be interested in a new piece of kit which has been developed by researchers and engineers at MIT. The drone training course takes the form of a virtual reality training system designed for drones. Allowing the drone to see a rich virtual environment while flying in an empty physical space. Watch the demonstration video below to learn more about the training course which is being used to train autonomous drones to fly in a variety of environments.

“We think this is a game-changer in the development of drone technology, for drones that go fast,” says Sertac Karaman, associate professor of aeronautics and astronautics at MIT. “If anything, the system can make autonomous vehicles more responsive, faster, and more efficient.”

For more information jump over to the official MIT News website by following the link below.