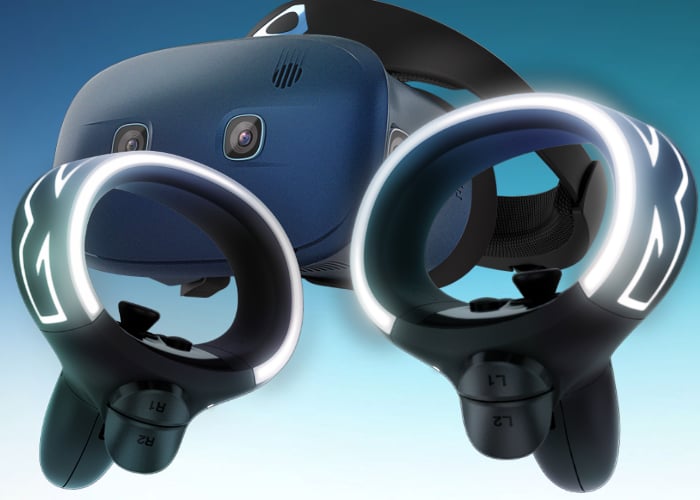 HTC has today teased the new video revealing a little more detail about the new HTC Vive Cosmos VR controllers, designed to offer a more ergonomic experience when compared to whether virtual reality controllers currently available on the market. First announced at CES 2019 earlier this year HTC has published a new video to Twitter revealing that the controllers’ lights track your hand movements and every twist of your wrist. 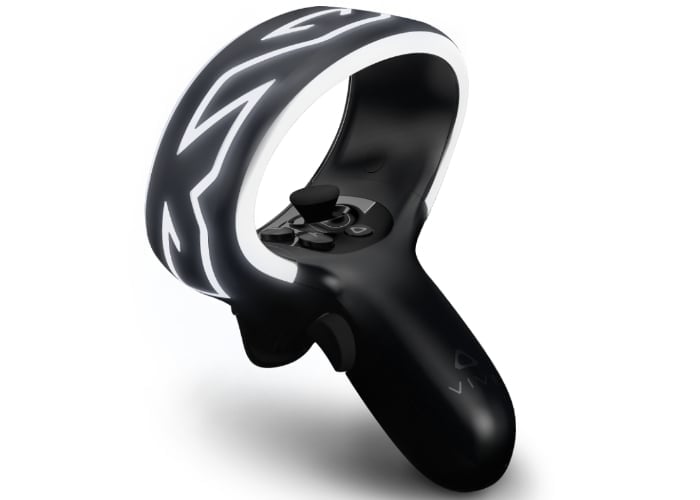 Check out the quick 23 second video below for a quick overview of what you can expect. HTC also explained that it has also positioned the joystick and buttons in a more ergonomic arrangement, when compared to other VR controllers. It has also been suggested that the controllers may be able to run on PC or smartphone, although it has been suggested that it’s not a stand-alone system like the Vive Focus, so it will be interesting to see full specifications when they are released. 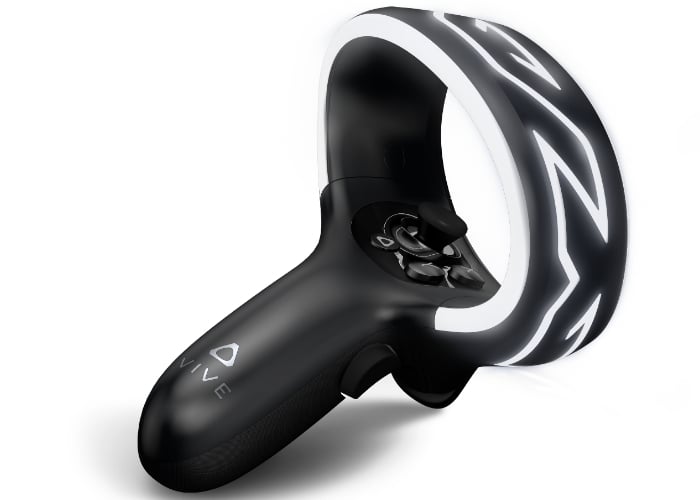 “Introducing VIVE Cosmos, a new premium PC VR system, and a vision of the virtual future. It conforms to your wants, your needs with surprising ease and versatility. Whether you’re new to VR or familiar, a fantastic voyage awaits. VIVE Cosmos goes beyond everything you could want in one device.”

Unfortunately, no information on pricing or worldwide availability has been released as yet by HTC, but as soon as more information is announced, we will keep you updated as always.

Take a peek at the new #HTCVIVE COSMOS controllers. The gamer-friendly controls & seamless tracking on the VIVE COSMOS controllers are designed to give you greater control of your VR experience. Stay tuned into more COSMOS announcements on our website. https://t.co/oVcV3a2JKU pic.twitter.com/gVSq7vqQqu