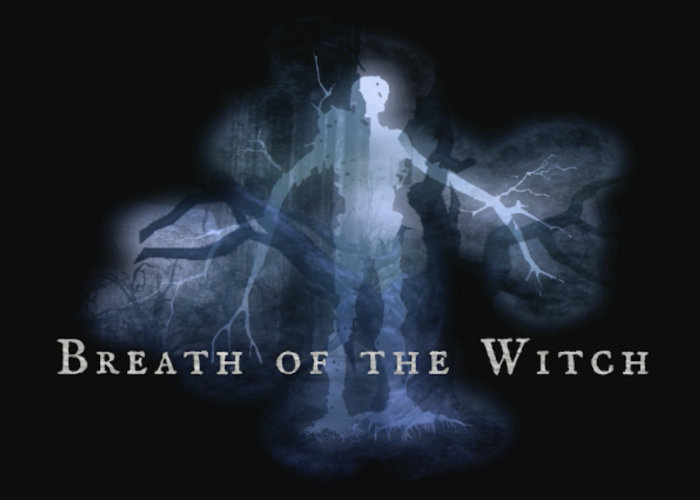 The development team at Metroidvania games have released a new playable demo providing an early version of the new virtual reality horror adventure game Breath Of The Witch. Check out the videos below to learn more about what you can expect from the virtual reality action adventure set in a dark Gothic world.

“The breath of the Witch is a non-linear VR action adventure. The game takes place in the fictional Castle of Brievnink, where the player assumes the role of a cynical Wizard character who sneaks into the castle to discover the terrible fate to which he is doomed.”

Unfortunately, no information on an official launch date has been released as yet, but as soon as information comes to light, we will keep you updated as always. Jump over to the Upload VR website for more information on the new VR game.

“This new game from a pair of Italian developers is in early development but already looks pretty interesting. Players embody a wizard that stalks the halls of the fictional Castle of Brievnink. Inside you’ll find a maze of passages and enemies to fight. While the game has a melee combat system, you’ll also be able to use a wand to cast spells” says Jamie Feltham from UploadVR.