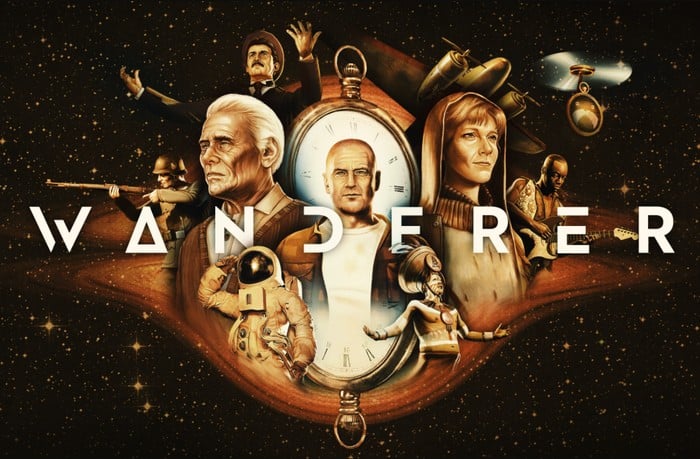 Virtual reality gamers will be disappointed to learn that the upcoming Wanderer VR adventure game release date has been delayed until a little later this year missing its intended Q3 2021 launch window. To make up for the delay the development team has released more details on what you can expect from the VR game featuring exclusive in game content to “buffer the bad news” in a new two part series, with part one embedded below.

Wanderer will be available to play on the PlayStation, Oculus and Steam VR platforms.

“Travel back through history to prevent the collapse of civilization. Wanderer is a new, exclusively VR, time travel adventure game that takes you back through history to reshape humanity’s fortune. Experiment alongside frenzied inventors, play to an endless crowd of hippies, defend ancient civilizations from invasion, decode covert messages in the midst of war and uncover the secrets of the space race – will you follow what you know to be true or are there forces at play beyond your control?”

“After some development setbacks, we have made the difficult decision to delay the launch of Wanderer to later in the year. We want to ensure we deliver a game that meets our original vision and quality expectations. Taking the time now to ensure we do that will give you, the player, the best possible experience. “

“In the meantime, we understand this may not be great news for those of you who have been patiently waiting so we’d like to share some exclusive in-game content to buffer the bad news. A two-part series that explores Asher’s trusty (and sarcastic!) companion – Samuel the Watch. It’s all about this magnificent and multi-talented timepiece, which is more than just a smart accessory, as we take a deep dive into the watch’s features and just how it can help you on your journey through time.”