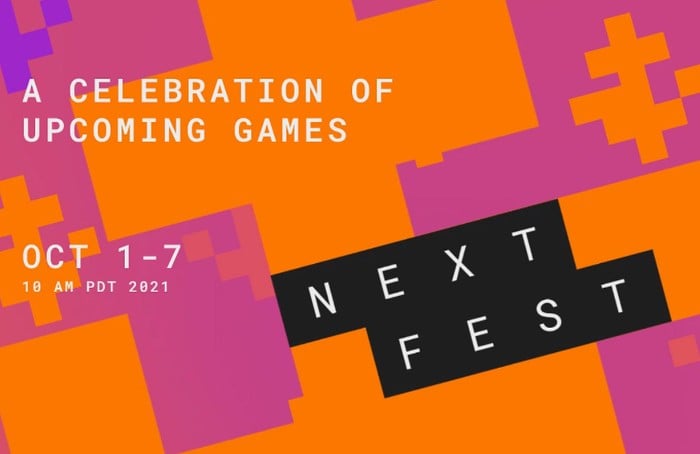 Next month you can enjoy a new Steam Next Fest which will run from for October 1st until 7th, 2021 confirmed Valve over the weekend. The Steam Next Fest is a multi-day celebration where fans can try out demos, chat with developers, watch livestreams, and learn about upcoming games on Steam.

Next Fest October 2021 is open to upcoming games which meet all of the following criteria unfortunately developers who have not already registered will not be included in the upcoming event as the deadline for registration was August 15th 2021.

– Associated with a Steamworks developer account in good standing
– Visible on Steam as Coming Soon at the time of registration
– To include a publicly playable demo by the time the festival begins
– To be released between October 7, 2021 and May 1, 2022 (as indicated by the Release Date set on your app landing page in Steamworks)
– Each game can participate in one Steam Game Festival or Steam Next Fest.

“A multi-day celebration of upcoming games. Explore and play hundreds of game demos, watch developer livestreams, and chat with teams about their games in progress, coming soon to Steam. Save the date! Next Fest will take place October 1-7, 2021 @10AM PDT. Sign up here to receive a reminder when Steam Next Fest begins on October 1st. See you then!”