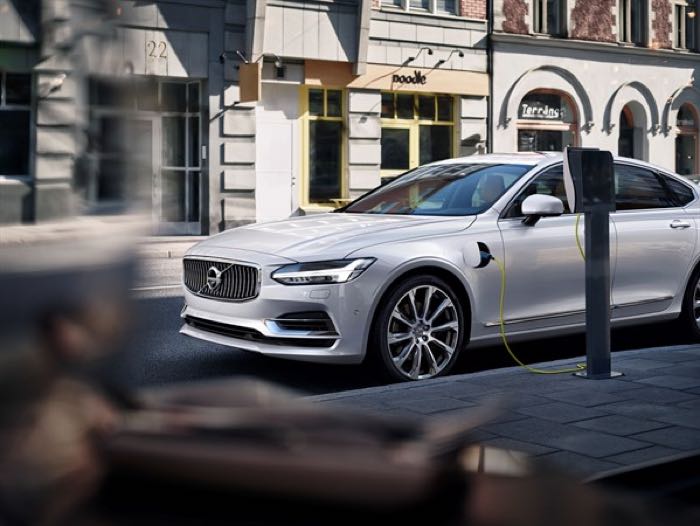 The car maker will test out its autonomous driving technology in the UK starting next year and it will be expanded to a total of 100 self driving cars on UK roads by 2018.

What makes Volvo’s tests of the self driving cars different from other manufacturers is that they will put real families behind the wheel of these autonomous vehicles.

“Driverless cars will see our journeys become faster, cleaner and safer. The UK is leading the way in developing the technology needed to make this a reality thanks to our world-class research base, and these types of trials will become increasingly common,” Sajid Javid, UK Secretary of State for Business, Innovation and Skills, said. “Such advances in technology prove the fourth industrial revolution is just around the corner, and our determination to be at the forefront is why we are attracting top names from across the globe for real-world testing.”

Volvo is hoping that their autonomous vehicles will cut down on accidents, you can find out more details about their plans over at their website at the link below.