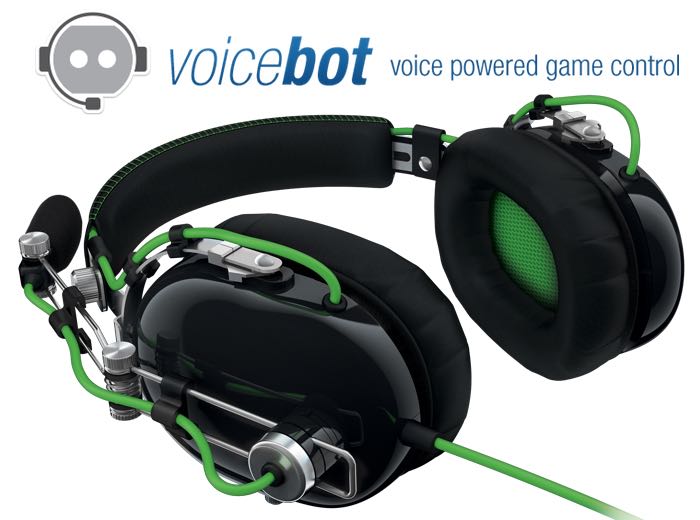 If you sometimes find you have very little time to trigger macros or commands whilst playing PC games, it might be time to install a voice command program such as VoiceBot that allows you to control in-game commands using your voice.

VoiceBot also supports virtual reality and the Oculus Rift headset allowing you to stay immersed in your game and not worry about pressing the correct keys while wearing the headset.

“Take command of your games with your voice using VoiceBot! Sending commands to your games and applications is as easy as saying the command out loud. Use your voice to run keyboard shortcuts, click and move your mouse, and even execute complicated macros and scripts.”

VoiceBot is now available via Steam and is regularly priced at $8.99, but at the moment is on for a special Steam launch price of just $7.65. Features include :

– Ready-to-Use Game Profiles : Packed with hundreds of premade game profiles ready for you to use. Old games, new games, indie games and big-budget games, VoiceBot has you covered!

– Scriptable Game Macros : Create custom game macros to bind to voice commands. Use our simple editor to create basic sequences, or code your own complex scripted macros using the built-in C# code editor. The only limit is your imagination!

– Sync Between Computers : Sign-in to your Binary Fortress account and sync your game profiles between your computers automatically.

– Share with the Community : Create and share your own custom game profiles with the VoiceBot community. Have a favourite game that doesn’t have a profile? Set one up and we’ll help you share it with the incredible VoiceBot community so everyone can enjoy it!