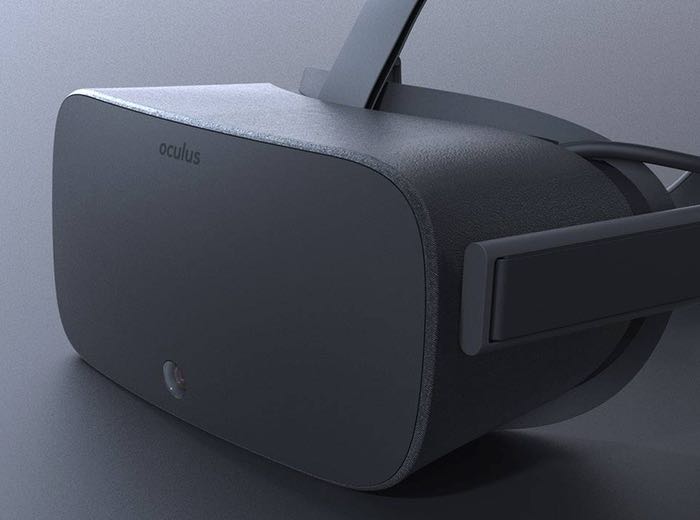 The awesome Oculus Rift virtual reality headset that is currently in the final stages of its development cycle, is expected to be made available to pre-order before the end of the year, with shipping commencing sometime early in 2016.

If like me you are patiently waiting for the highly anticipated launch of the consumer version of the Oculus Rift these leaked renderings may provide a first glimpse at the final hardware.

Although when the leaked renderings were published they were immediately pulled down and, Oculus VR was quick to dismiss the renderings as old versions of the final consumer version stating that :

“This is an old placeholder concept image that we accidentally leaked. Everything in it is ancient, certainly nowhere close to final (as evidenced by the GPU specs and the game named “war”),” Oculus’ Palmer Luckey stated on Reddit. “Enjoy checking it out, at this point, but don’t expect everything to carry through to the stream on the 11th.”

As more information is released in the coming months we will keep you updated.