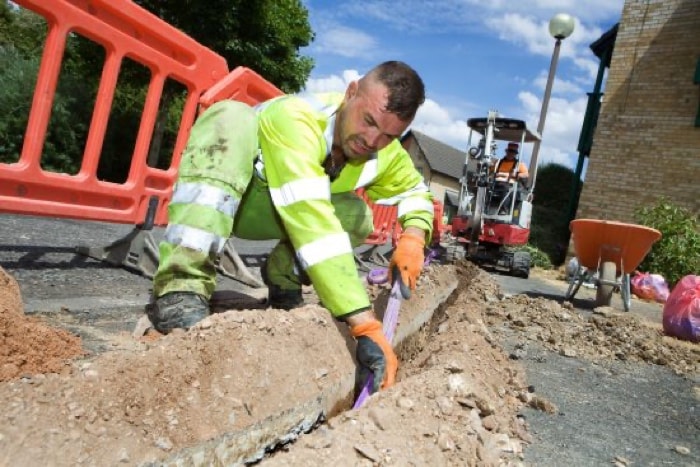 Vodafone has announced that it is expanding its full fibre broadband in the UK in a new partnership with CityFibre.

Vodafone is set to become Britain’s largest full fibre broadband provider following a deal signed with CityFibre today. Vodafone will offer full fibre to more homes than any other provider thanks to investing in partnerships with both Openreach and CityFibre. By spring 2022, Vodafone has a target of making its full fibre services available to more than eight million homes.

Today’s deal establishes Vodafone as CityFibre’s anchor customer, making long-term, volume commitments across CityFibre’s entire eight million home rollout as part of their £4bn investment programme. The rollout will deploy dense full fibre infrastructure in 285 cities, towns and villages across the country by 2025, and support the construction of a new national access network which will make it easier and faster for Vodafone to bring their full fibre services to market.

The deal builds on a landmark strategic partnership agreed in November 2017 in which Vodafone committed to market ultrafast consumer broadband services across a one million home CityFibre footprint in 12 cities. It marks Vodafone’s continued support for the expansion of full fibre networks across the UK and determination to encourage wholesale infrastructure competition in the market.

You can find out more details about the new partnership between Vodafone and CityFibre over at Vodafone’s website at the link below.