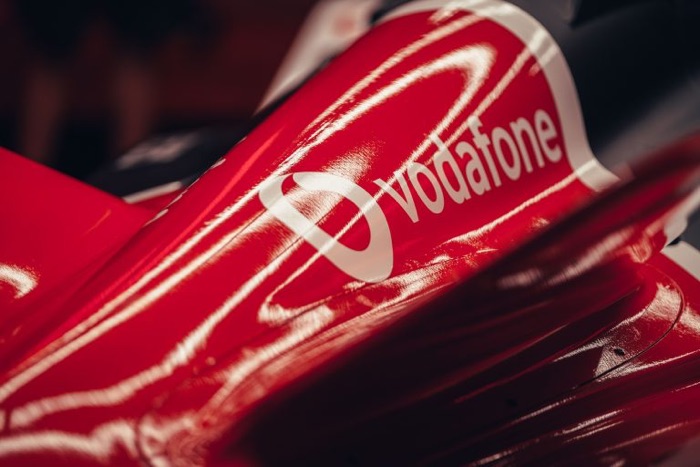 Vodafone is expanding its 5G network in Europe and it has turned on 5G in more German cities which include Berlin, Bremen, Dresden, Darmstadt, Leipzig, Duisburg and Frankfurt.

The Vodafone 5G network is now available in 62 towns and cities in Europe and the pricing is the same as what the company charges for 4G.

Vodafone’ s 5G network is live in some of the most popular tourist hotspots in Spain, Germany and Italy – allowing customers to experience  WiFi-like speeds, without the need to rely on hotel connections or public WiFi to keep in touch with the office. With 5G, working abroad has never been easier and more efficient – bringing you speeds up to 10 times quicker than 4G.

In addition, Vodafone offers customers 4G roaming in 156 destinations – more than any other UK network provider. Customers can also use their home plan in 48 European destinations at no extra cost.

You can find out more details about Vodafone’s 5G offerings over at their website at the link below.