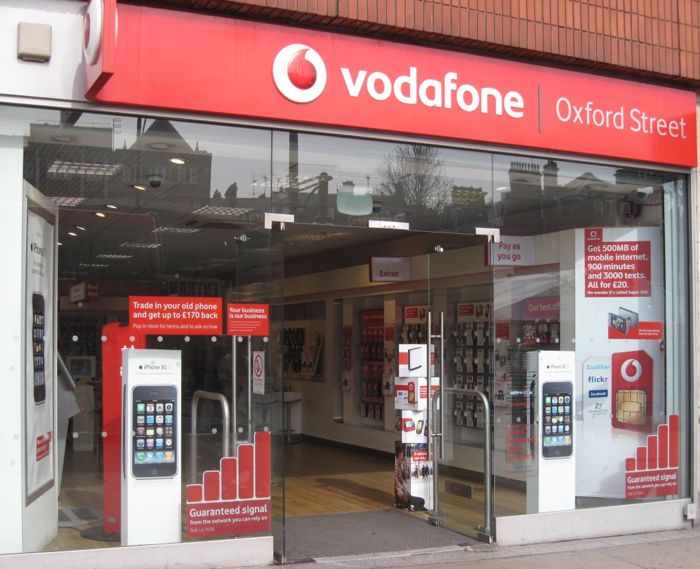 UK mobile carrier Vodafone has announced that it has teamed up with Netflix, and the company will be offering its new Vodafone 4G Red customers, six months of Netflix for free.

Vodafone will be offering Netflix for free to its Vodafone 4G Red customers from July, and users of the service will be able to access Netflix from their smartphone, tablet and other devices.

Customers who sign up to a new Vodafone 4G Red plan from July will get Netflix for free for a period of six month, prices for the plans start at £26 per month.

This new Vodafone 4G offer will only be available to new customers, and not available to their existing customers who are already on the plans.