If you need to run Windows applications on your Mac system VMware Fusion 4 might be the perfect answer, and it now comes complete with full OS X Lion support. If you are not familiar with VMware Fusion its a virtualisation software similar to Parallels that allows you to run Windows on Mac machines just as if they were on a Windows PC without the need for rebooting. 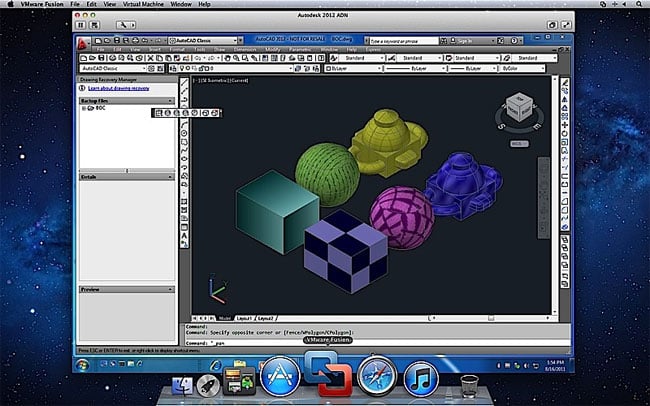 VMware says they have added over 90 new features to the Fusion 4 which now comes supplied on a USB key (in a similar way to Apple distributes its Lion software). Together with OS X Lion support that now enables Windows applications to appear in Launchpad as well as your Apple Mission Control view.

VMware Fusion 4 is currently on promotion at $49 but will soon jump back to its $79 price  and will let you run Windows and Mac applications side-by-side directly from your existing Boot Camp partition.