The saga of the VLC iPhone and iPad app continues, first we heard back in November that the original developer of VLC, Rémi Denis-Courmont had complained to Apple about the iOS version of the app.

We then heard earlier this week that Apple had removed the VLC iOS App from their App store, and now the developer of the iOS VLC app has responded to the apps removal to explain what is happening. 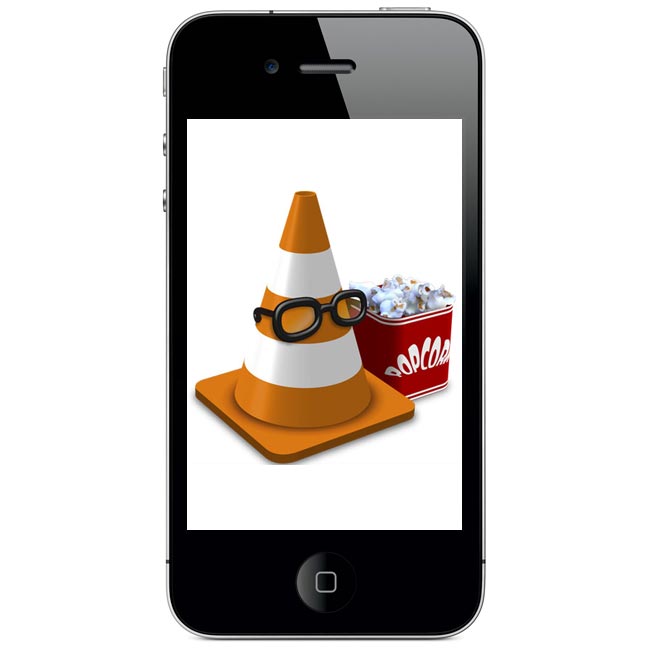 In particular, Rémi Denis-Courmont believes you are infringing their copyright.” Rémi Denis-Courmont’s complaint came pretty much unsuspected, since we did receive approval from the VideoLAN association before starting the iOS port of VLC. As a matter of fact, some members of VideoLAN even helped us porting VLC to the iOS. It goes without saying, we still believe the AppStore licence is compatible with the GPLv2 under the which VLC is released. Therefore, together with the VideoLAN association, we’ll do our best to not let this be the end of VLC/iOS. As a final word, we think it’s pretty sad to deny millions of users the right to enjoy a nice piece of open source software … in the name of freedom.

We hope that the developers of the app manage to get things sorted out and that it will one day return to the App store, as it was a great application for playing different video formats on your iPhone and iPad.