VideoLan have released an update version of VLC for Apple’s iOS platform, the latest version supports Apple iOS 6.1 and above, and also comes with a new user interface for Apple iOS 7.

The new VLC for the iPhone, iPad and iPod Touch comes with a range of new multitouch gestures, an improved library for TV shows and audio and more, you can see everything that is included in the update below. 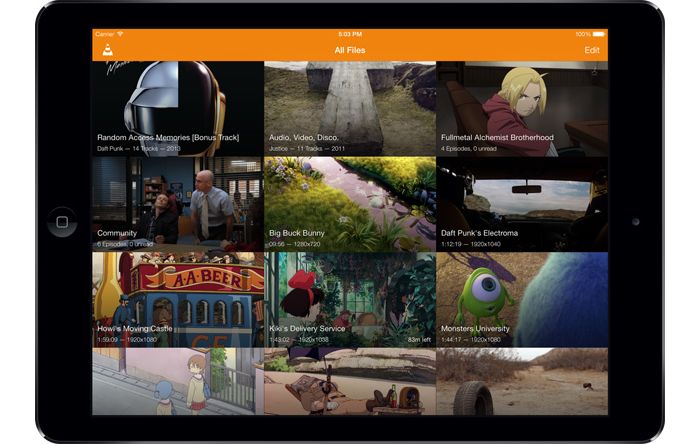 This version brings a new UI for iOS 7 and numerous improvements.

The latest version of VLC for Apple’s iOS is available as a free download from iTunes, you can find out more information at the link below.