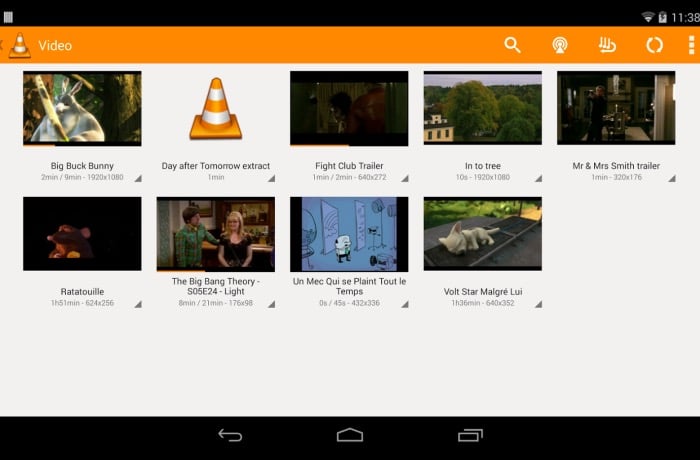 VLC has this month released a preview version of its new Android TV application currently being developed, which has designed to provide a media VLC player that follows on from its well-known tradition of supporting a shoot a wealth of different file formats for the Android TV platform.

In the video below you can see the new VLC Android TV application running on the Nexus Player thanks to the team over at GigaOm.

Unfortunately the new VLC Android TV application is still in its early stages of creation, however a preview is available to download if you are interested. Allowing you to see how far the team has already come creating their new video player for the Google Android TV platform.

Android TV is a smart TV platform developed by Google that is built on the Android 5.0 Lollipop Android operating system. Android TV has been created by Google to provide an interactive TV experience and was originally announced back in June 2014, at Google I/O 2014. It has been designed to be a successor to Google TV which Google launched and then sidelined for Android TV to replace.

As more information about the new VLC Android TV player is announced we will keep you updated as always over the coming months.