Vizio has today rolled out a new update to its set-top box which brings with it enhanced support for Google Play together with tweaks to improve performance from the Vizio Co-Star.

The latest update for the Vizio Co-Star now enables you to buy or rent content directly from the Google Play Store, together with easy access to purchases you may have already made at the Google Store from other devices you may own. 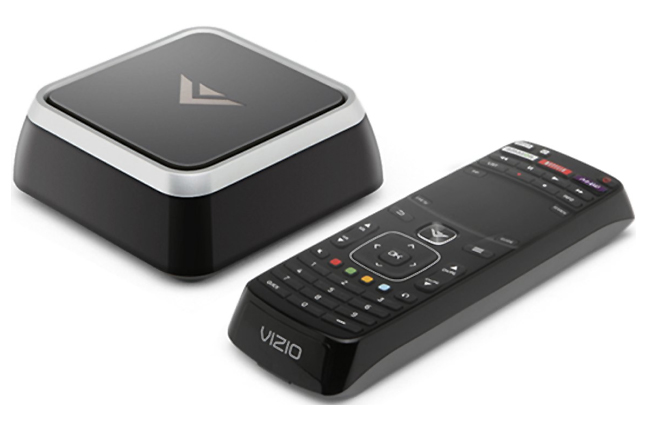 Vizio explains: “Discover new Google Play titles through the Play store or the TV & Movies app, which allows you to search for shows and movies across live TV and apps like Netflix, Amazon and now Google Play.”

In addition to the new enhanced Google Play update new performance enhancements to the menu and navigation within the Vizio Co-Star set-top box have also been rolled out, together with new enhancements for its HDMI video and audio.

Performance via the included Netflix feature has also been improved, and the new update will be rolled out automatically to all Vizio Co-Star owners over the coming days. To learn more about the Vizio Co-Star set-top box jump over to the Vizio website.