Vivo is working to be working on a new smartphone that may be turn out to be quite attractive for photography enthusiasts.

The device is not officially announced yet, but we’ve heard about it a couple of times before. It will launch as Vivo Xshot, and is expected to come with a 24MP camera with optical image stabilization and a large f/1.8 aperture which is higher then a majority camera-centric smartphones available in the market. 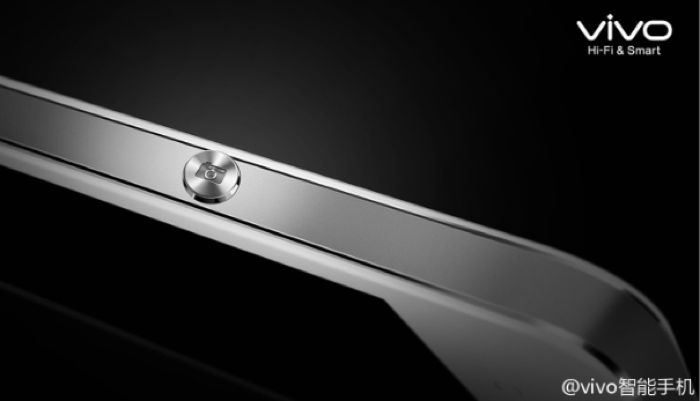 Other than the impressive 24MP camera, the device is rumored to come with a quad-core Snapdragon 801 processor, 3GB of RAM, 32GB internal storage, 7.68MP front-facing camera and a 1080p display of unknown size.

The device is going to be a monster house, considering the rumored specifications of the device. There is no word about the launch of the device, or its pricing plans, but we’ll update you as soon as it gets official.