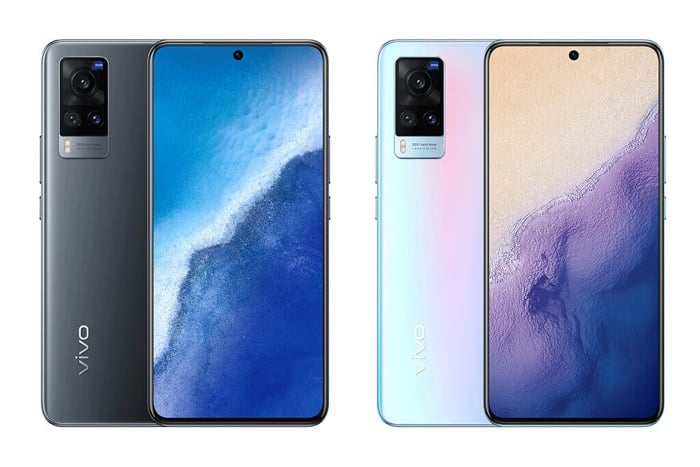 Vivo has launched some new smartphones, the Vivo X60 Pro and X60 Pro Plus, these are updated versions of the handsets with slightly different specs to the ones launched in China previous.

The Vivo X60 Pro and Pro Plus both comes with a 6.56 inch AMOLED display with a FHD+ resolution and a 120Hz refresh range.