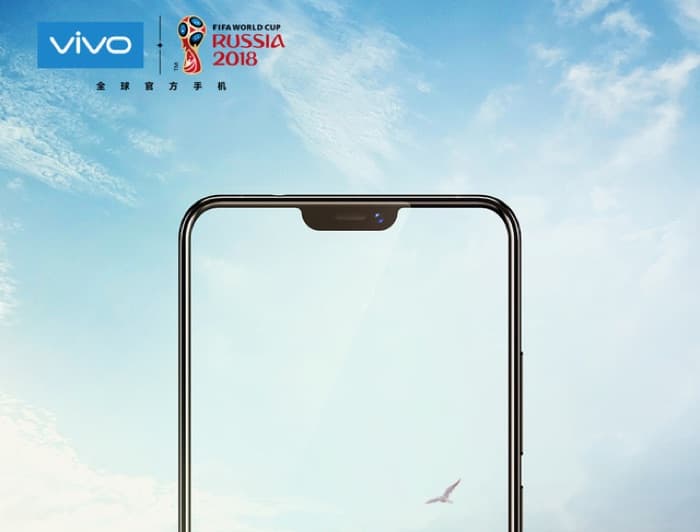 Earlier we heard about the new Vivo V9 and now we have some details on another device, the Vivo X21. The company is holding a press event in China on the 19th of March where the two handsets will be made official.

The Vivo X21 recently appears in some benchmarks and these have revealed that the handset will come with a 6.43 inch display. The display will come with a 19:9 aspect ration and will have a FHD+ resolution of 2280 x 1080 pixels.

Other specifications on the handset will include a Qualcomm Snapdragon 660 mobile processor and 6GB of RAM. The device will also come with 128GB of included storage. There will also be another version of the device with 4GB of RAM and 64GB of storage.

The handset will come with the latest version of Google’s mobile OS, Android 8.1 Oreo, as soon as we get some more details about the handset, we will let you guys know.