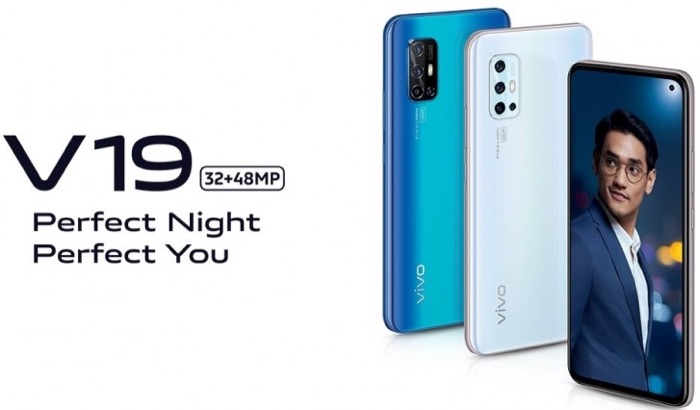 Vivo has launched a new Android smartphone in Indonesia, the Vivo V19, the handset is basically a rebranded version of the Vivo V17 that launched last year.

The device comes with a 6.44 inch AMOLED display which has a Full HD+ resolution and it is powered by a Snapdragon 675 processor.

The handset also comes with 8GB of RAM and a choice of either 128GB or 256GB of built in storage, plus is has a range of high end cameras.