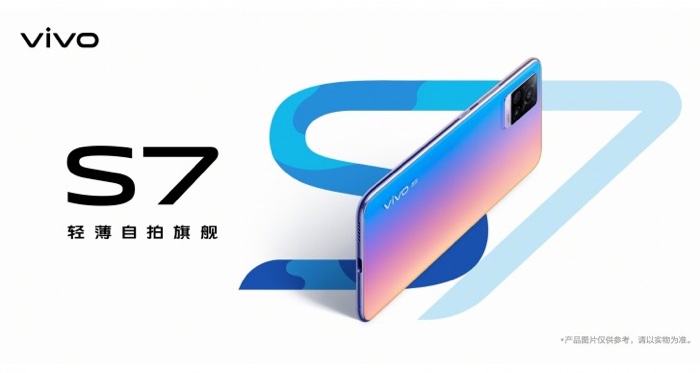 The new Vivo S7 smartphone will be made official next week and now we get to have a look at the handsets design in a new render.

The photo above shows the design of the handset, we already know many of the specifications which will include a Snapdragon 765G mobile processor

The handset will also come with 8GB of RAM and a choice of 128GB or 256GB of storage, plus it will feature a range of cameras.

The new Vivo Z7 will be made official on Monday the 3rd of August we will have more details about the handset then.