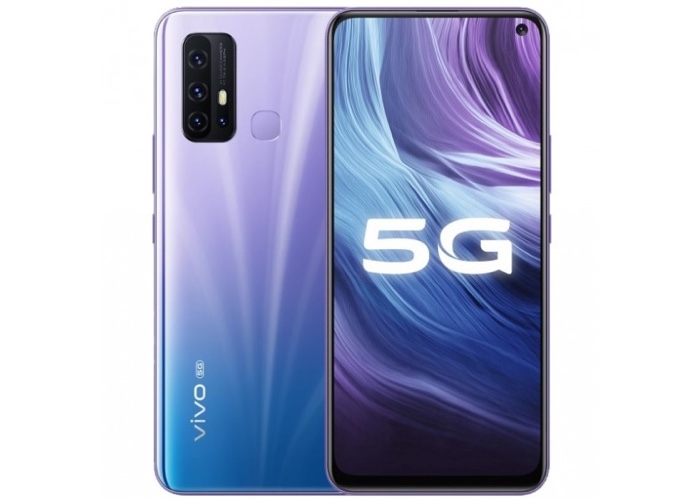 The new Vivo S6 5G smartphone has recently been benchmarked, the handset appeared on Geekbench and this has revealed some of its specifications.

The device will come with a Samsung Exynos 980 mobile processor and it looks like the handset will also comes with 8GB of RAM. 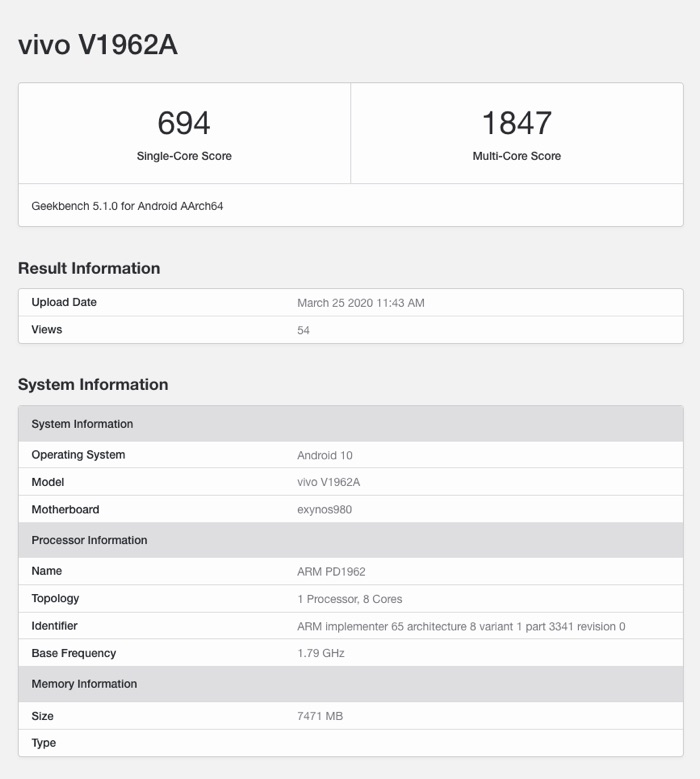 The Vivo S6 5G  is also listed with the latest version of Google’s mobile OS, Android 10 and it will apparently also feature a 4,390 mAh battery.