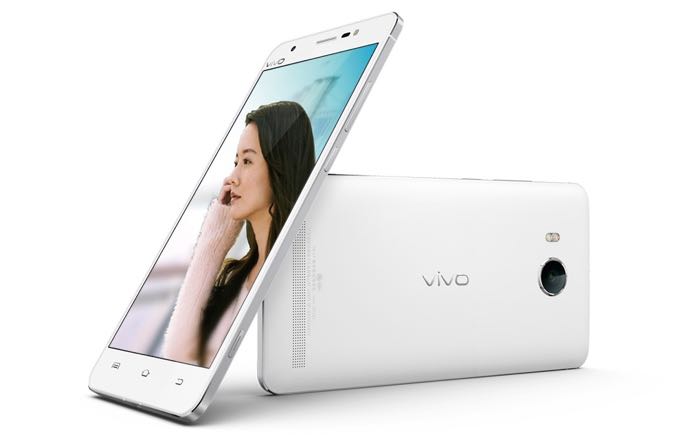 It looks like VIVO has a new flagship smartphone on the way, as details have been leaked about a new handset, the VIVO PD1305, and the device comes with some high end specifications.

The VIVO PD1305 is rumored to come with a six inch Quad HD display with a resolution of 2560 x 1440 pixels, the handset will apparently be powered by a quad core Qualcomm Snapdragon 805 processor.

Other specifications on the VIVO PD1305 will include 3GB of RAM and 32GB of included storage, this can be expanded by a further 128GB, thanks to a microSD card slot.

The handset will come with Android 4.4.4 KitKat and the device is said to feature a 3500 mAh battery, plus WiFi and Bluetooth. As yet we do not have any photos of the new VIVO PD1305, as soon as we get some more information, including details on a release date, we will let you guys know.