I am sure that I am not the only person out there who really wants a projector to get a giant image in the living room or media room, but has a room with odd dimensions that doesn’t leave enough space for the picture size you want. Vivitek has announced a new projector that can throw a huge image in a tiny amount of space.

The projector is called the Vivitek D795WT and the single best feature of the thing is that it can give you a 95-inch image from only 1.3-feet from the screen or wall. That is very impressive. To sweeten the deal the projector is also 3D ready. 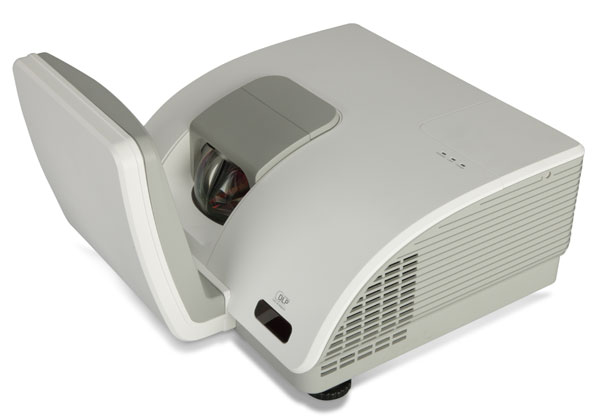 It has a native resolution of 1280 x 800 and 3000 lumens of brightness. The contrast ratio is 2500:1 and it uses DLP and BrilliantColor technology. The projector will ship in August at an undisclosed price. I hope it’s not too expensive; this could be a great projector for small rooms if the price is right.