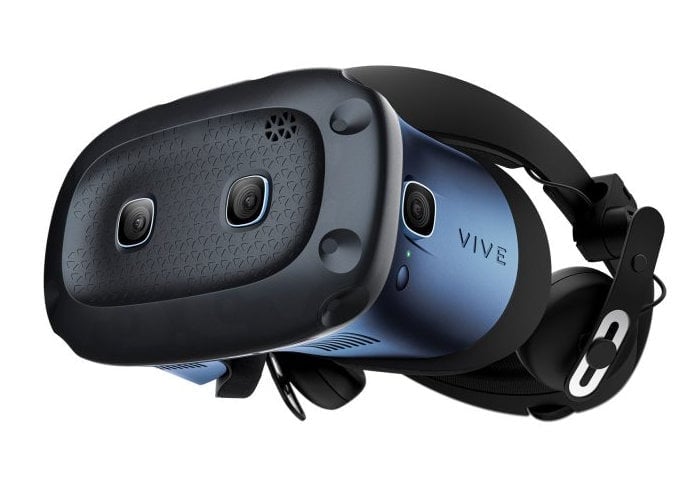 Today HTC has opened preorders for the new Vive Cosmos virtual reality headset making it available from $700, and announcing that it will start shipping on October 3rd 2019. It has also been confirmed that the Vive Cosmos will support SteamVR Tracking with an optional faceplate. HTC is creating several different faceplates to expand the headsets functionality. 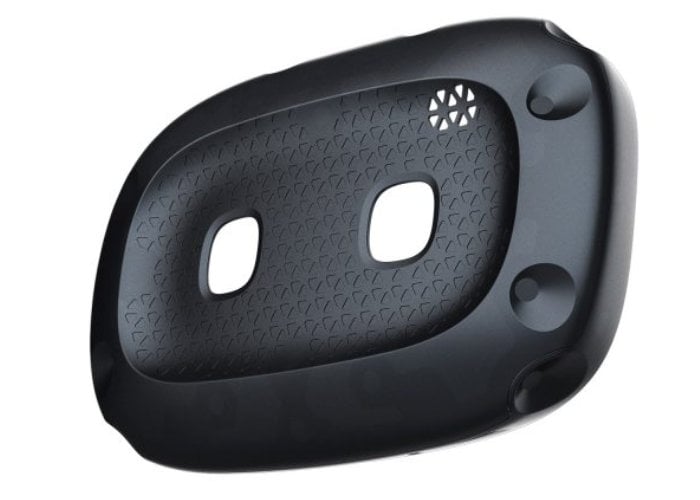 Once the SteamVR faceplate is attached to the Vive Cosmos headset the virtual reality system can use the tracking from Valve Lighthouse base stations. Although the Cosmos has been specifically designed not to rely on external trackers and supports ‘inside-out’ tracking via six cameras on the headset to determine the position of the headset and its controllers. However for improved immersion, outside trackers seem to provide much better tracking performance in terms of accuracy, precision, latency, and coverage, says the Road To VR website.

The Cosmos SteamVR Tracking faceplate will be available to purchase sometime during Q1 2020 and will be priced less than $200 says HTC. As soon as more information is made available we will keep you up to speed as always.