Even though it’s not been officially announced by Virgin Media, it seems that Virgin Media’s London Underground Wi-Fi service is now live. After BBC journalist and presenter Rory Cellan-Jones, was able to send a tweet testing the service from an underground platform.

Virgin Media is hoping to roll out the service in time for the upcoming Olympic Games starting in a couple of months, and has been busy setting up the service. Installing underground Wi-Fi hotspots at around 80 of the London Undergrounds 270 stations. 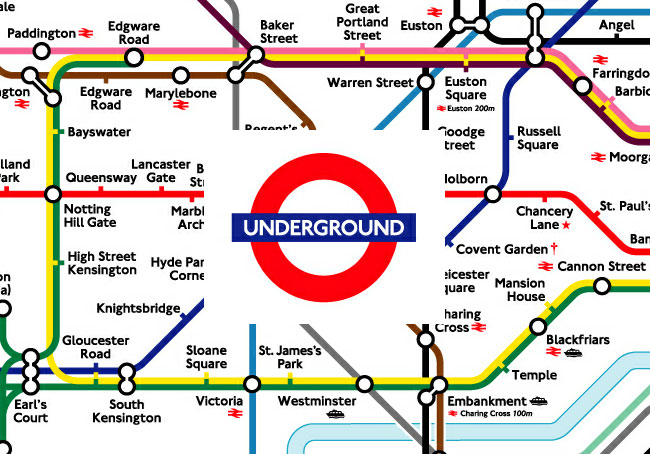 The new Virgin Media London Underground Wi-Fi service will provide users with connectivity whilst at ticket offices and platforms, but not within moving trains.

The service is being rolled out for free to cover the Olympics games and is expected to be officially launched sometime in July. With charges coming into effect once the Olympics have finished.